So, everybody knows by now that The Legend Of Zelda: OoT has been remade, and this got me thinking, what other games could do with a remake/sequel? I've come up with 10 that i'd personally love to see again. 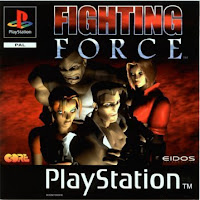 Fighting Force (1,2)
Remake or Sequel?
Either.

I remember this badboy like it was yesterday. It was a 3D fighting game, which you could pick up items, tear things off walls to use as weapons, and destroy parts of the environment.

I know, there's already been a remake, Conker: Live and Reloaded, but i mean a TRUE remake. With the original multi-player and all. Either that or a sequel. Yeah, that'd be amazing..
A sequel was also in the works, but it was cancelled..

This has to be here, since OoT has already been remade recently, it just wouldn't be right if it wasn't.
Plus, rolling around as a Goron was so fun! 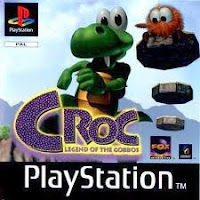 I miss this game so much. For all you who didn't play it, you don't know what you were missing. I can't believe most people don't remember Croc! 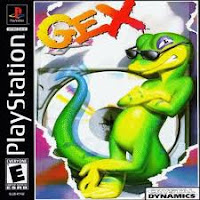 
Who would've thought that jumping into TVs and finding television remotes as a lizard with sunnies could be so fun? Such an amazing game, it would be a shame to just let such an awesome reptile die..

Destroying a city as a huge robot, to stop a nuclear warhead from exploding and destroying it anyways? Yes, please. With today's technology, a sequel would be amazing! Of course, the story would suck, but with the Frostbite engine or something, gameplay would rock! 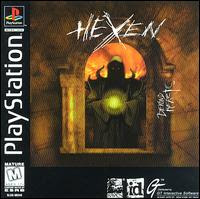 
Doom with magic? Sounds pretty lame, right? Well, not to me. I loved this game! Unfortunately, i don't think i could adjust to it again. Still, i'd love to see it again!

How many Pokemon are there now?
646. That would make one hell of a Pokemon Stadium game now. I think it's about time, don't you? 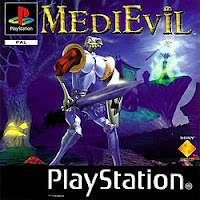 MediEvil (1,2)
Remake or Sequel? Either.

Those of you who remember this, i think you'd agree that this game was rather excellent. You play as Sir Daniel Fortesque, the first knight to die in the Battle of Gallowmere, by getting hit in the eye with an arrow.

It mixes humor with a dark kind of fantasy. It's awesome!

A bike racing game, which involves baseball bats, swinging chains, and any other thing you can think of to knock the other bikers off their bikes. Sounds good. Sequel, please!


There's so many choices when you think of what you want to see again, but i chose 10. Do you think i chose wrong? What would you take out/put in?
Posted by Unknown at Saturday, July 02, 2011 No comments: